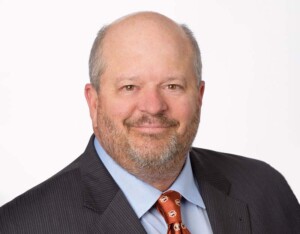 Parker Rush has spent forty years in the property/casualty insurance industry. From July 2012 until March 2022 Parker was CEO and Chairman of ClearView Risk, the holding company for Southwest Risk and Strata Underwriting Managers. At ClearView, he developed TPA and Binding Authority businesses while growing Southwest Risk into the 9th largest North American Wholesale Broker.

Prior to ClearView Risk, Parker was CEO of The Republic Group from December 2003 until April 2012. Park led Republic’s emergence as a dominant regional insurer by re-engineering the company’s underwriting and distribution strategy. He led the company’s return to profitability in 2005 following twenty years of underwriting losses.

Prior to joining Republic, Parker spent 23 years with The Chubb Group of Insurance Companies.

He is a graduate of The University of Texas at Austin where he majored in Insurance.

This Sliding Bar can be switched on or off in theme options, and can take any widget you throw at it or even fill it with your custom HTML Code. Its perfect for grabbing the attention of your viewers. Choose between 1, 2, 3 or 4 columns, set the background color, widget divider color, activate transparency, a top border or fully disable it on desktop and mobile.

Sign-up to get the latest news and update information. Don't worry, we won't send spam!